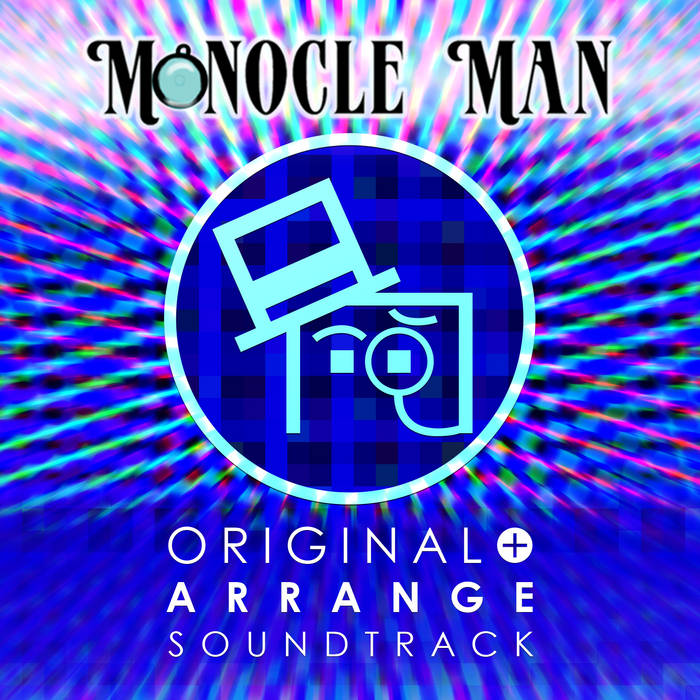 11 Crossing the Dire Dunes / Paul Levasseur
composed, performed, and recorded by Paul Levasseur
mixed by Robert Kirby — cello recorded by Dale Penner
based on “Treachery of the Dunes” by Kaleb Grace & Davain Martinez
Visit pumpernickel.ca — check out “The Dance of the Clumsy Bear”

15 Watch Your Step, Don’t Trip / Alphadeus
mixed by Alphadeus & Robert Kirby
based on “Watch Your Step” by Kaleb Grace
Visit alphadeus.bandcamp.com — check out “Walking in Circles”

Kaleb Grace is a Game Audio Composer, Engineer, and Programmer who has worked on several independent game titles and other visual media.

Bandcamp Daily  your guide to the world of Bandcamp

Khruangbin and Greg Foat stop by with their amazing new LPs.